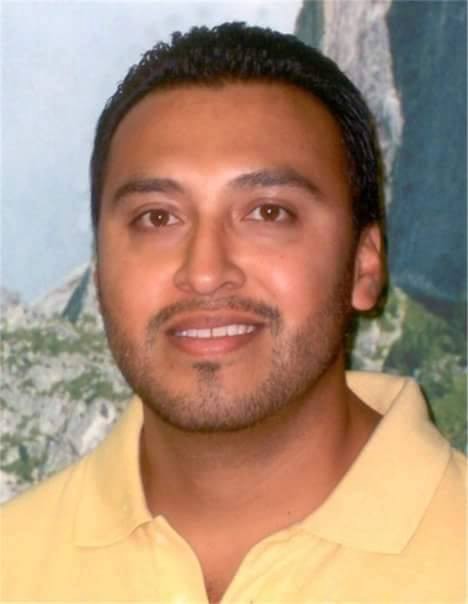 What if you don’t have control over your own self-isolation? More than two million people are in prisons in the US, which has the highest incarceration rate in the world.  Oscar Durand speaks with Efrén Paredes, Jr about the prison where he is incarcerated serving a life sentence for a robbery and murder committed when was 15 years old.  He maintains his innocence.  In 2012, the US Supreme Court ruled life sentences without parole for minors were unconstitutional, and Efrén has been awaiting a re sentencing since then. Of the 1,400 incarcerated with him in Michigan’s Lakeland Correctional Facility, more than 700 have tested positive for COVID-19, and at least 12 have died.